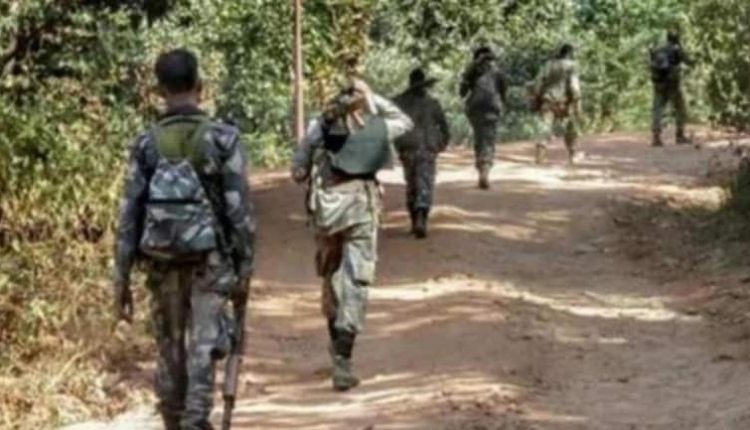 3 Maoists Killed In Encounter In Malkangiri

Malkangiri: Three Maoists were gunned down in an encounter with security forces inside Pedapal forest in Malkangiri on Friday.

The deceased have been identified as Birju Kakem, Karu Kakem, and Ajay Oyami. The Maoists were operating in Odisha and Chattisgarh.

Acting on reliable input, a team of Special Operation Group (SOG)and District Voluntary Force (DVF) launched an operation where they came face to face with a group of ultras

Thereafter, a fierce exchange of fire broke out in which three red rebels were killed.

The officials also seized a huge cache of arms & ammunition along with IEDs from their den after the operation.

One Held With Ganja Worth Rs 1 Cr in Koraput

Buddha’s Delight: Make A Sizzling Vegetable Pot, With A…