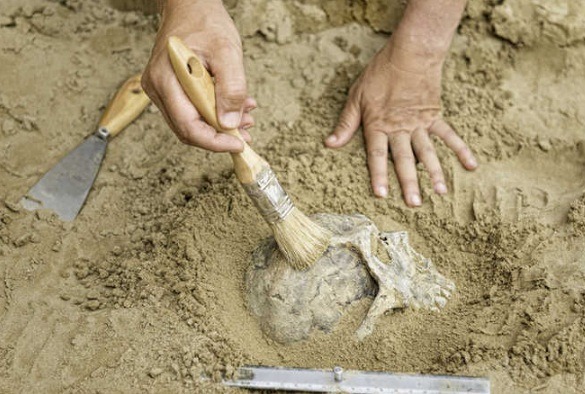 Chandigarh: Three human skeletons were found underneath the floor of a house in Haryana’s Panipat on Tuesday. According to preliminary investigation, these were recovered from a house in Panipat’s Shiv Nagar when its occupant undertook some construction work.

“Three human skeletons were found from the house where present occupants, who had been living there for nearly two-and-a-half years, took up some construction work at the ground floor,” Deputy Superintendent of Police Satish Vats said.

He said forensic tests will reveal how old the skeletons were.

Police have registered a case under IPC Sections 302 (murder) and 201 (causing disappearance of evidence).