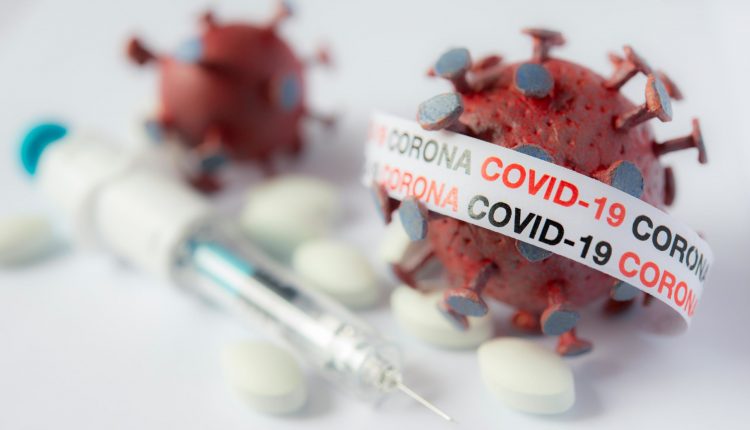 3 Held For Procurement Of Spurious COVID Drugs In Odisha

Bhubaneswar: The Special Task Force (STF) of the Odisha Crime Branch has arrested three persons including the director of the distributor company for the sale of spurious COVID-19 drugs in Odisha.

The arrested persons have been identified as Director of Medilloyd Medicament Private Limited, and two other accused are key members of the company.

Notably, on June 10, a huge cache was seized from Cuttack during a raid by the Drug Controller of Odisha. In the past two days, stocks of fake COVID medicines were seized from other districts including Bolangir, Jharsuguda, Sambalpur, Rourkela and Bhubaneswar.

Acting on a tip-off from the Food and Drug Administration, a special squad of Drug Controllers of Odisha raided a wholesale pharmaceutical store at Kanika Chowk in Cuttack, seizing 170 boxes containing 17,000 fake Favipirapir tablets. A firm had allegedly purchased 58,000 ‘Favimaxin-400’, tablets, investigations revealed.

Currently, three teams are conducting investigations in Odisha, Maharashtra and West Bengal. During the course of investigation, it came to light that Max Relief Health Care is a dubious drug manufacturing company claiming to be manufacturing drugs in Solan, Himachal Pradesh. This dubious company was run by two persons. Both of them have been arrested by Mumbai Police earlier this month. It is also learnt that cases have been registered against these two in other states too.

Today, STF has arrested three accused persons in this case. One is the Director of Medilloyd Medicament Private Limited, and two other accused are key members of the company. The accused persons are being forwarded to court today.

The STF officials have also located and frozen more than Rs 50 lakh in the bank accounts of the accused and the above company, ” read the release by the Odisha Police State Headquarters.

Further investigation into the matter is underway, it added.