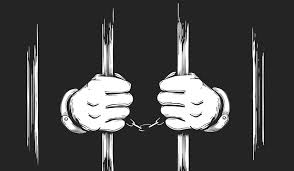 Rourkela: A special team GST and Central Excise Department on Monday said that it has arrested three persons for committing a massive GST fraud.

According to reports, Rajiv Mishra of Chhend Colony and Soumya Mohanty of Bandhamunda had opened a number of ghost companies and committed a GST fraud of around Rs 42 crore in different banks.

Notably, the special GST team from Rourkela, Cuttack and Jajpur raided Chhend Colony, Basanti Colony & Bandhamunda in the Steel City on Sunday and arrested the trio.