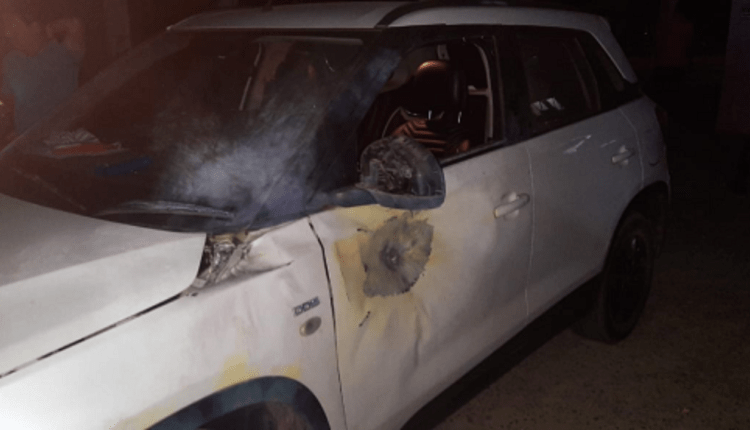 3 Held For Attack On RTI Activist

However, the identities of the accused persons were not known immediately.

The incident occurred when Sarbeswar was returning home along with one Sushant Behera from Toaramuha village in a four-wheeler.

After undergoing treatment at a private hospital in Cuttack, Behura was discharged on Friday.