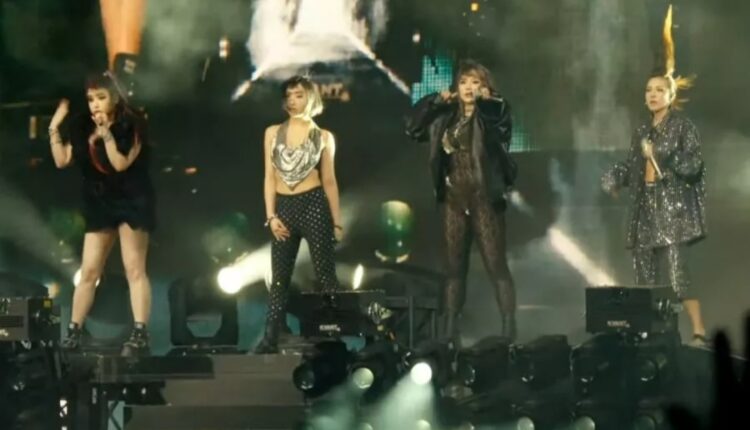 Mumbai: K-Pop fans at Coachella 2022 had the best night of their lives, with a surprise performance from the OG queens: 2NE1.

While CL had previously been announced as a part of the lineup for 88rising‘s “HEAD IN THE CLOUDS FOREVER” showcase, the Coachella audience did not anticipate witnessing one of the biggest reunions of K-Pop.