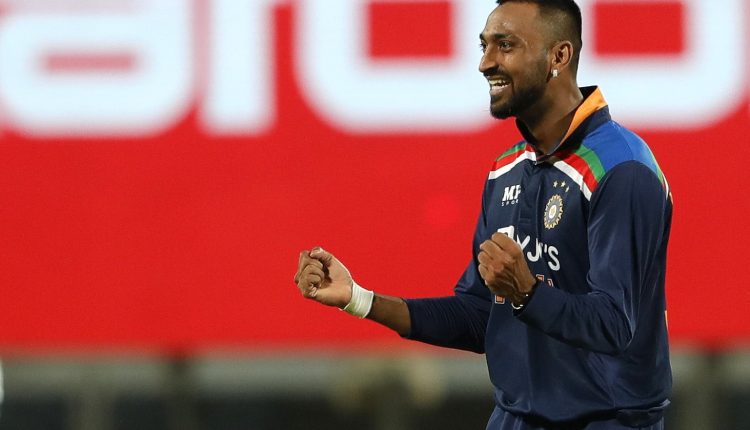 Colombo: The second T20I against Sri Lanka which was scheduled to begin on Tuesday evening at the R.Premadasa Stadium in Columbohas been postponed after Krunal Pandya tested positive for Covid-19.

Following this, both the Indian and Sri Lankan teams have been put in isolation. The players who were in close contact with Krunal Pandya will be monitored.

The match has been postponed by a day as of now but it looks difficult for the game to be played out on Wednesday.

The start of the ODI series was also postponed after the batting coach and the video analyst of the Sri Lankan team had tested positive for Covid-19.