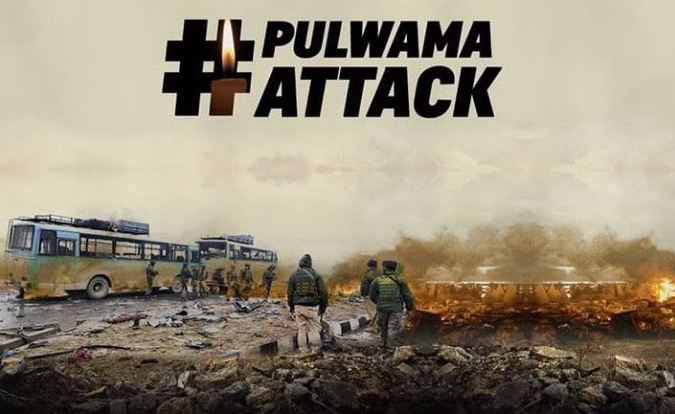 New Delhi: February 14, 2021 marks the 2nd anniversary of gruesome Pulwama terror attack that killed 40 CRPF jawans. A group of vehicles carrying security personnel on the Jammu Srinagar National Highway was attacked by a suicide bomber at Lethpora in the Pulwama district, Jammu and Kashmir. The attack resulted in the death of 40 Central Reserve Police Force (CRPF) jawans.

A ‘black day’ in the history of India, 40 Indian soldiers were martyred in one of the worst terror attacks in Jammu and Kashmir.

It happened after a suicide bomber rammed an IED-laden vehicle into the security convoy. The convoy had 78 buses in which around 2,500 personnel were travelling from Jammu to Srinagar. The attack, which was reported near Awantipora at nearly 3:15 pm resulted in the death of 40 CRPF jawans, while many others were left injured.

Days later, the attack was claimed by Pakistan-based terrorist group Jaish-e-Mohammed (JeM). A 22-year-old suicide bomber Adil Ahmad Dar had rammed the explosive-laden vehicle into the bus. JeM had also released a video of the assailant Adil from Kakapora, who had joined the group a year earlier.

A 12-member team, which was dispatched by the National Investigation Agency, to probe the Pulwama terror attack worked with the Jammu and Kashmir police. Initial investigations suggested the car was carrying more than 300 kilograms (660 lb) of explosives, including 80 kilograms (180 lb) of RDX, a high explosive and ammonium nitrate.

Lt Gen Hooda said that the explosives might have been stolen from a construction site. He initially said that it was not possible that they were smuggled from across the border, but later said that he could not rule it out.

Later, the National Investigation Agency was able to establish and confirm the identity of the suicide bombers as DNA samples from “meagre fragments of the car” used in suicide attacks matched with Adil Ahmad Dar’s father. However, even after a year of investigation, NIA was unable to trace the source of explosives.

City Police to register FIR on lynching bid at CRP…