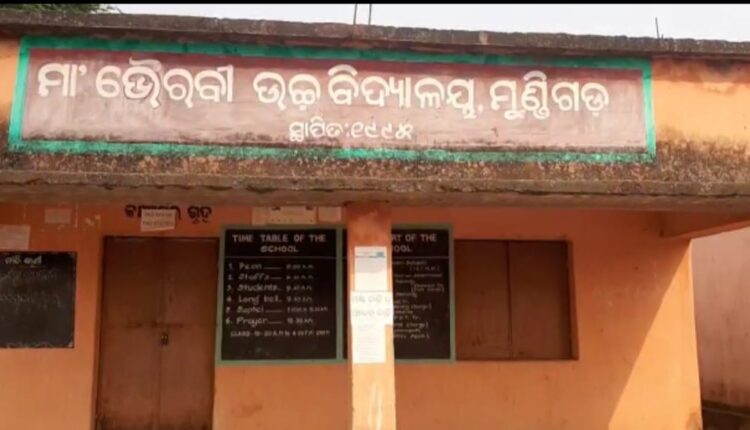 Phulbani: Nearly 28 inmates of Maa Bhairabi high school hostel at Mundigarh in Kandhamal district have deserted their rooms late at night for lack of basic facilities.

Reports said the girl students covered five km in the dead of night to reach the bus stand to go to their places. They took buses and auto-rickshaws to go to their homes.

District Welfare Officer said the matter is being investigated and added that action will be taken against those held responsible for the incident.

The inmates are being persuaded to return to the hostel at the earliest, the officer added.