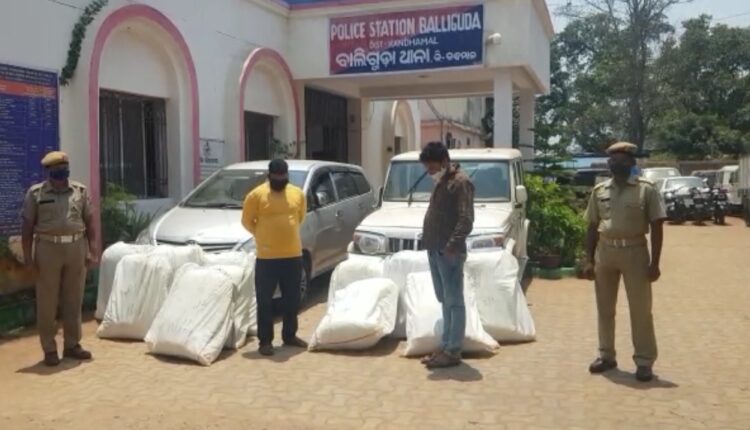 A case has been registered at Baliguda police station under 72/21, Pujari said.

Pujari further informed the two vehicles, Innova and Bolero, were seized by the police team headed by Sub-Inspector R Mundari during patrolling.

Another 1740 COVID-19 patients recuperate in Odisha