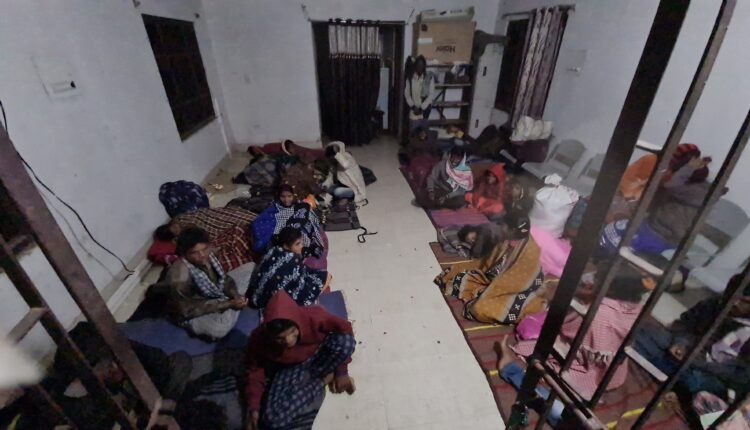 Kantabanjhi: Police have rescued 25 migrant workers from Kantabanjhi while being trafficked to other states in two vehicles here on Sunday night.

A team of police after getting a tip-off seized two Tata Magic vehicles. Police got the information while conducting regular patrolling. Reports said the vehicles were seized near Damandanga village.

Police sources said all the migrant workers are from Pajibahal village under Narla police station.

Kantabanjhi Officer-in-Charge Satyajit Kandelkar said, “The middlemen, Chaitanya Marthi, and, Jaleswar Jani, respectively from Muribahal- Dangarapada and Bhawanipatna were detained for further probe into the matter.