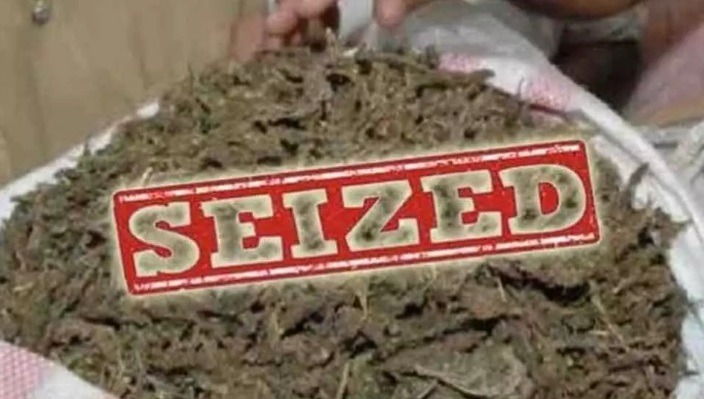 Based on reliable information, cops intercepted the vehicle. During raid, the police seized the contraband consignment weighing 25 kg. The worth of the ganja is estimated to be around Rs 1 lakh.

Later, the police detained three women along with the driver and conductor of the bus for questioning.

The accused are currently being grilled by cops in order to extract more information regarding the illegal activity.

The police have initiated a further investigation into the matter.

All Americans to get vaccinated by end of May: White House