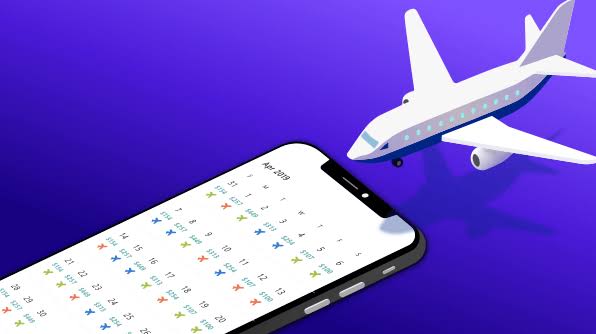 25% increase in Delhi-Mumbai airfares Ahead of long Diwali weekend

New Delhi: The high demand for air travel ahead of a long Diwali weekend has led to up to a 25% increase in airfares between Delhi and Mumbai with the cheapest fare on Wednesday for travel a day later being ₹26,000 for a non-stop flight one-way. The airfare for a non-stop Mumbai-Delhi round trip normally costs ₹12000.

“The festive rush has resulted in a 20-25% increase in airfares for flights between Delhi and Mumbai…the [cities with] busiest airports in the country,” online travel company EaseMyTrip co-founder Rikant Pittie said.

An airline official said that people were utilising the long weekend for leisure travel apart from visiting friends and relatives for Diwali.

The Delhi-Patna and Mumbai-Patna were the other most expensive routes ahead of Diwali. A round trip (October 21-31) costs at least ₹21,000 from Mumbai and ₹25,000 from Delhi to Patna. “Diwali followed by Chhath Puja on October 30 has led to an increase in airfares in this sector,” a second airline official said.

Pitti said that they have recorded an increase of 80-90% in searches on their platform compared to 2021 and attributed this to a growing eagerness to travel. “The willingness of people to spend on airfare is evident from the fact that there has been an increase in flight bookings in spite of the surge in airfares.”

Yatra.com senior vice president (flights) Bharatt Malik said there has been an exponential increase in travel demand across sectors after the two-year hiatus this festive season. “People are either travelling back home or to other destinations to celebrate with their friends, family, and close ones. This spike in travel demand has directly impacted airfares and we at Yatra.com are seeing full-booked flights on major routes.”