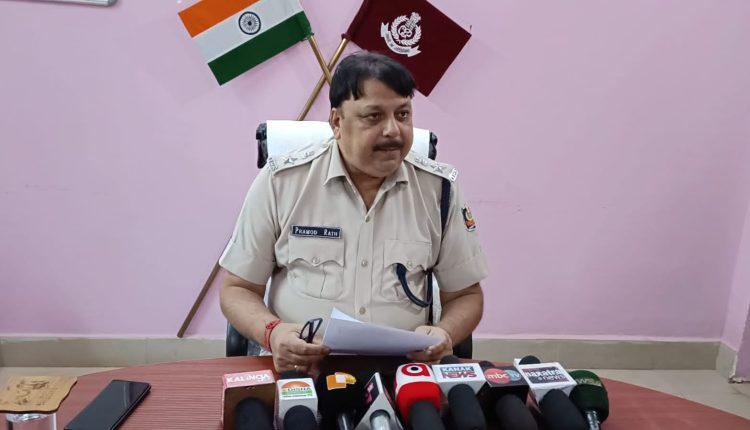 Deogarh: A total of 223 people who were reported missing from the Deogarh have been rescued by the District Police within the last three months.

Addressing a presser here today, Deogarh SP Pramod Kumar Rath detailed the feat achieved by the district police department and said that at present no minor girls are missing in the district.

As it is one of the major responsibilities of the police to rescue missing persons, the district police have informed that they have rescued the missing persons by conducting a special drive.

A total of 19 minor girls, 4 minor boys, 38 men and 162 women are among the missing persons who were rescued from different parts of the state and some other states like West Bengal, Jharkhand Chhattisgarh, Karnataka, and Chennai in Tamil Nadu.

In addition, SP Rath informed the media that not even one minor girl is missing in the Deogarh district at present. All the minor girls rescued by the police have been handed over to their families or guardians as per the law.

The district police have requested everyone sensitize the children not to take any steps before attaining the legal age and to keep legal hassles at bay.

Odisha aims to be the leading Start-up and Incubator Hub…