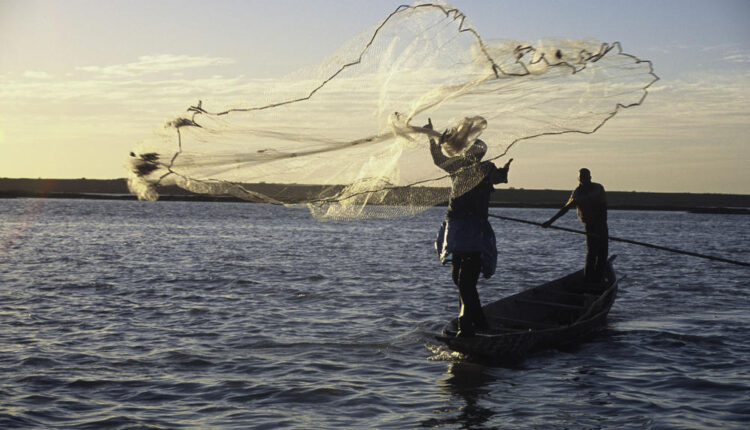 22 held in Odisha’s Gahirmatha for fishing in prohibited zone

Kendrapara: At least 22 fishermen have been arrested on the charge of carrying out unlawful activity in the turtle-concentration zones of Gahirmatha marine sanctuary.

Two trawlers used by the intruders were seized by the forest department officials.

The arrestees were identified to be residents of Jagatsinghpur district. They were remanded in judicial custody earlier in the day.

As per available information, the accused entered the prohibited zone, contravening the provisions of Wildlife Protection Act, Orissa Marine Fishing Regulation Act and mandatory rules of the sanctuary.

Fishing prohibition remains enforced round the year in Gahirmatha as it has been accorded the status of a marine sanctuary.