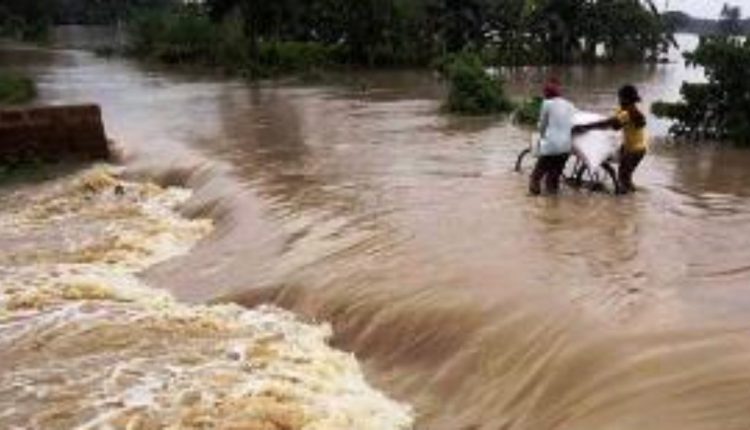 21 Lakh People Affected Due To Heavy Rain In Odisha

Bhubaneswar: Around 21 lakh people have been affected following incessant rains triggered by a deep depression over the Bay of Bengal for three consecutive days in Odisha, informed Special Relief Commissioner (SRC), PK Jena on Wednesday.

While 4334 villages, 29 municipalities, and 126 blocks in 21 districts have been affected, more than 3,000 houses have been damaged, around 1.30 lakh hectare of agriculture land has been inundated due to heavy downpour, the senior official added.

Besides, four people have died in various rain-related incidents across the State, he added.

On the other hand, 14,000 persons have been evacuated in the last three days, said the official.

Spice Up Your Wednesday With Chicken Chaap