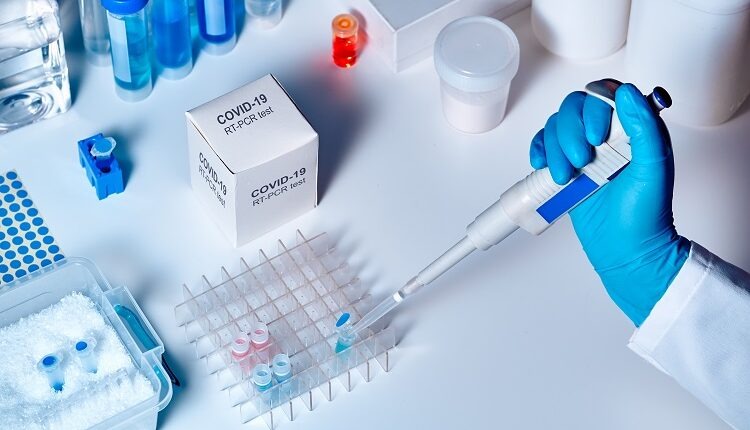 Bhubaneswar: The Odisha Health Department on Thursday informed that around 204 swab samples were collected from UK returnees, their contacts and were sent for testing as per the protocol. However, the new mutated strain was not detected.

So far, 7 of them have tested positive for Covid-19, the department said.

The new mutantCOVID strain was not detected in any of the samples. However, 7 UK returnees have tested positive for Covid-19, said Niranjan Mishra, Director Public Health.

“Initially, we had received a list of 188 UK returnees and after verification it was found that there was duplication of names of seven returnees. Hence, at present we have data regarding 179 returnees.