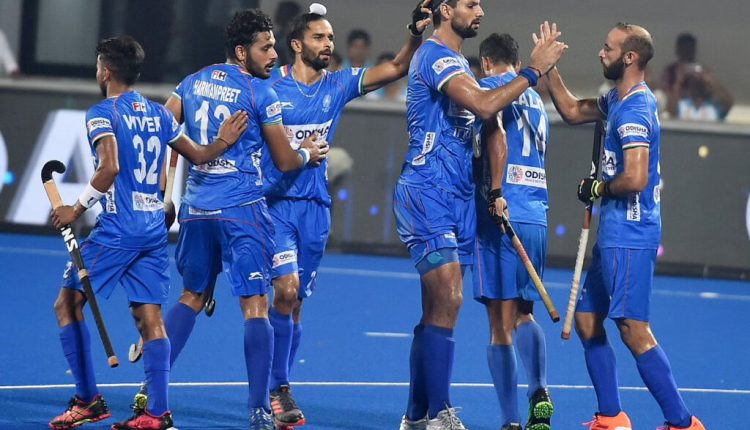 New Delhi: India will face Spain in the opening match of the 2023 FIH Odisha Hockey Men’s World Cup, scheduled to be held from January 13.

While the Indian team will face Spain on January 13 at the Bisra Munda Stadium in Rourkela, the men in blue will be up against England on January 15 at the same venue. Similarly, the team will lock horns against Wales on January 19 at the Kalinga Hockey Stadium in Bhubaneswar.

In total, 44 matches will be played, with the final scheduled on 29 January (7pm IST) in Bhubaneswar.