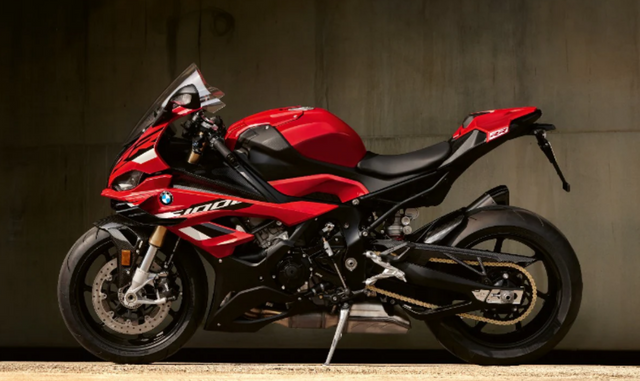 New Delhi: German marque BMW Motorrad is all set to launch the 2023 iteration of the S 1000 RR in India on December 2 at the upcoming India Bike Week in Goa. While the Indian arm of the Bavarian manufacturer has not confirmed the model name in this teaser image, it shows the silhouette of the 2023 S 1000 RR that has already been introduced in the international markets.

The 2023 model gets several upgrades over its predecessor. In terms of design, the motorcycle retains the sleek LED headlight assembly from the previous version. However, for 2023, BMW Motorrad has made tweaks to the fairing and added an aero package for improved stability. The newly added winglets are claimed to deliver 10kg downforce. This model also gets a new rear end, more power output, and advanced assistance systems.