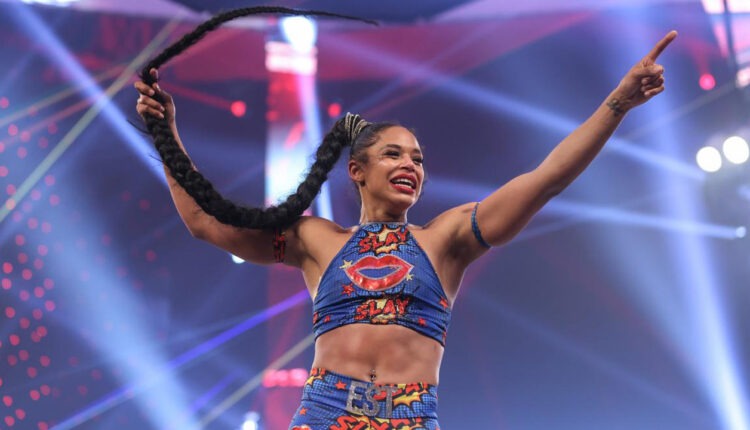 New York: On WrestleMania Night 1, WWE Champion Bobby Lashley retained his title when he took on Drew McIntyre in the opening match of WrestleMania Night 1. Lashley continued his reign as McIntyre passed out to the Hurt Locker as the All Mighty reclaimed his gold at The Grandest Stage of Them All.

Among other matches, SmackDown Women’s Champion Sasha Banks battled Bianca Belair. This was one of WrestleMania 37’s marquee bouts that had “show stealer” written all over it, as Banks put her title on the line against Belair in the main event of WrestleMania Night 1. Ultimately it was Belair who came up trumps.

In the main event, Bianca Belair challenged Sasha Banks for the SmackDown women’s championship. From the moment Belair won the 2021 Royal Rumble, fans had been anticipating a WrestleMania match between the two women. While lofty expectations can lead to major disappointments, Banks and Belair exceeded even the wildest expectations for the bout, delivering a truly great match on the biggest stage of them all.

Also during Night 1, Bad Bunny finally stepped into the ring as an active competitor, teaming with Damian Priest against The Miz and John Morrison. Bunny stunned the WWE Universe with a performance that was more than could reasonably be expected from a “celebrity wrestling match,” creating his own WrestleMania moment.

US on warship: Passage of warship doesn’t violate international law