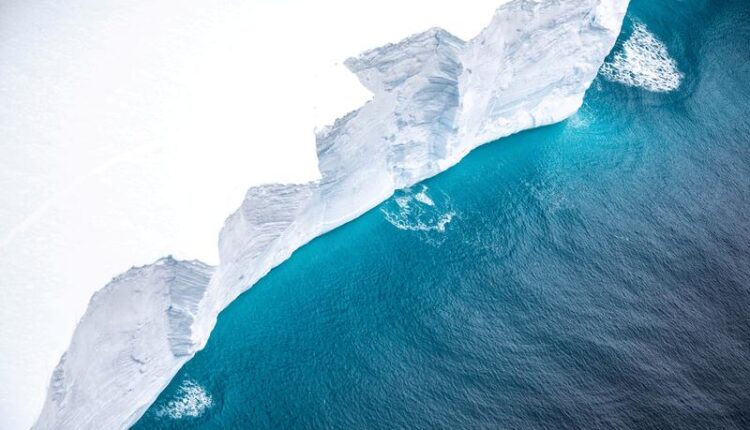 London: The year 2020 ties with 2016 as world’s hottest year on record, according to EU climate change service.

Scientists said the latest data indicates that countries and corporations must whittle down greenhouse gas emissions quickly to achieve the goals of the 2015 Paris Agreement to avoid catastrophic climate change.

The Paris accord aims to cap the rise in temperatures to “well below” 2 degrees C and as close as possible to 1.5 degrees C to avoid the most devastating impacts of climate change.

The Arctic and northern Siberia continued to warm more quickly than the planet as a whole in 2020, with temperatures in parts of these regions averaging more than 6C above a 30-year average used as a baseline, Copernicus said.