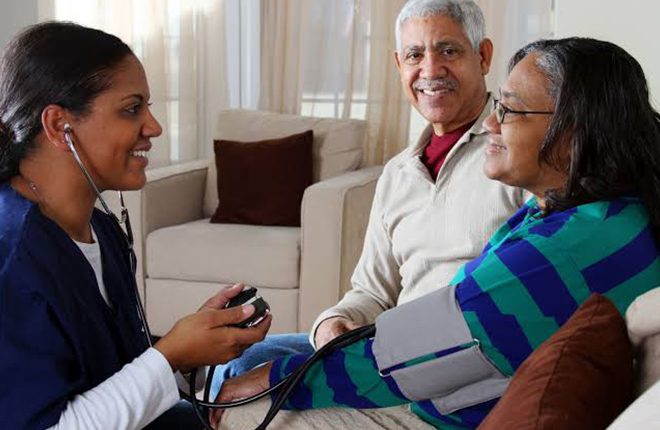 This is the fifth consecutive NHA report produced by National Health Systems Resource Centre (NHSRC), designated as National Health Accounts Technical Secretariat (NHATS) in 2014 by the Union Health Ministry. The NHA estimates are prepared by using an accounting framework based on internationally accepted System of Health Accounts 2011, provided by the World Health Organization (WHO).

The 2017-18 NHA estimates not only show government expenditure on health exhibiting an increasing trend but also growing trust in public health care system. With the present estimate of NHA 2017-18, India has a continuous Time Series on NHA estimates for both government and private sources for five years since 2013-14. These estimates are not only comparable internationally, but also enable the policy makers to monitor progress towards universal health coverage as envisaged in the National Health Policy, 2017.

The findings also show that the Government’s health expenditure as a share of total Government expenditure has increased from 3.78% to 5.12% between 2013-14 and 2017-18, clearly indicating Government’s priority for the health sector in the country.

In per capita terms, the government health expenditure has increased from Rs 1042 to Rs.1753 between 2013-14 to 2017-18. The nature of the increase in the Government’s health sector is also moving in the right direction as more emphasis has been given to primary healthcare. The share of primary healthcare in current government health expenditure has increased from 51.1% in 2013-14 to 54.7% in 2017-18.

The share of social security expenditure on health, which includes the social health insurance program, Government financed health insurance schemes, and medical reimbursements made to Government employees, has increased. As a percent of total health expenditure, the increase is from 6% in 2013-14 to around 9 % in 2017-18. The findings also depict that the foreign aid for health has come down to 0.5%, showcasing India’s economic self-reliance.

The government’s efforts to improve public health care are evident with out-of-pocket expenditure (OOPE) as a share of total health expenditure coming down to 48.8% in 2017-18 from 64.2% in 2013-14. Even in case of per capita OOPE there has been decline from Rs.2336 to Rs.2097 between 2013-14 to 2017-18. One of the factors attributing to this decline is the increase utilisation and reduction in cost of services in government health facilities. If we compare NHA 2014-15 and 2017-18 there has been a decline in OOPE for government hospitals in the tune of 50%.