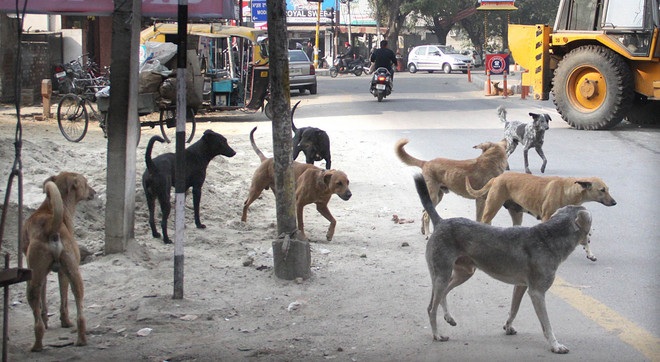 Cuttack: In a horrific incident, at least 20 dogs were found to be poisoned in the Sankarpur village of Cuttack’s Choudwar area after a street food vendor allegedly got fed up with the dogs.

Though the identity of the vendor is yet to be ascertained, locals have lodged an FIR with police against him in connection with the same.

The incident occurred after the vendor who was allegedly annoyed with the dogs laced some food with poison and fed it to the dogs. He has been poisoning for dogs for five days, the FIR read.

The FIR said that at least 20 dogs have died so far, and the count is likely to go up.