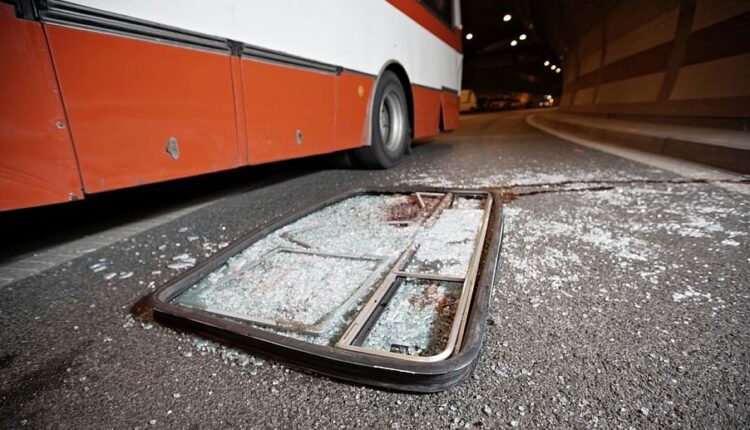 Biramitrapur: As many as 20 passengers suffered injuries after the bus they were travelling in overturned on NH-143 near Chadri-Hariharpur in Sundargarh district today.

According to sources, the incident occurred when the bus carrying around 40 passengers was en route to Jharkhand from Rourkela. Meanwhile, the driver lost control over the wheels near Kuarmunda and the vehicle overturned.

Soon after the incident, locals rushed to the spot and rescued the passengers trapped inside the ill-fated vehicle. The injured were later admitted to Kuarmunda Primary Health Centre (PHC).

On being informed, Kuarmunda police reached the spot and seized the bus.