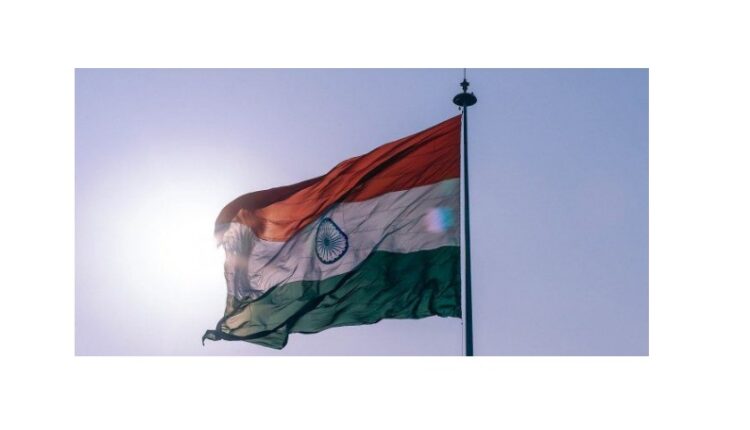 New Delhi: India’s flag will be installed at the United Nations Security Council stakeout on Monday as the country begins its two-year tenure as a non-permanent member of the powerful UN body.

Flags of the five new incoming non-permanent UNSC members – India, Norway, Kenya, Ireland and Mexico – will be installed here as the countries are all set to join non-permanent members Estonia, Niger, Saint Vincent and the Grenadines, Tunisia and Vietnam and the five permanent members China, France, Russia, the UK and the US.

India’s Permanent Representative to the UN, Ambassador T S Tirumurti will install the tricolour and is expected to make brief remarks at the ceremony.

India will be the UNSC President in August 2021 and will preside over the Council again for a month in 2022.

The presidency of the Council is held by each of the members in turn for one month, following the English alphabetical order of the member states names.