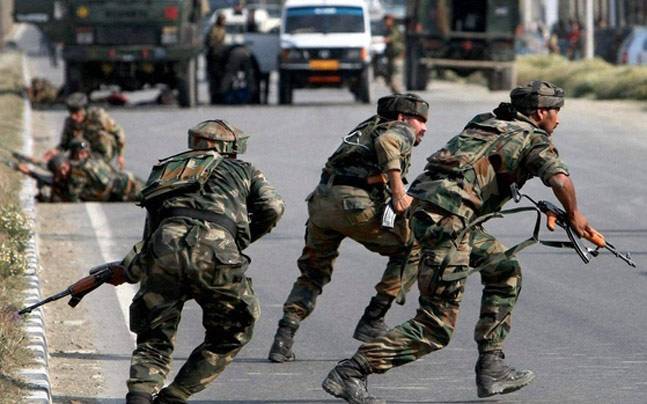 Srinagar: Two unidentified terrorists have been gunned down by the security forces in an encounter that broke out at Kanigam area of Shopian district of Jammu and Kashmir.

Acting on reliable inputs about the presence of militants in south Kashmir area, security forces launched a cordon and search operation, a police official said. He said as the forces were conducting searches, militants fired upon them. The forces retaliated and an encounter ensued.

In the exchange of firing, two militants were killed while two soldiers were injured in the gunfight and were taken to a medical facility, the police added.