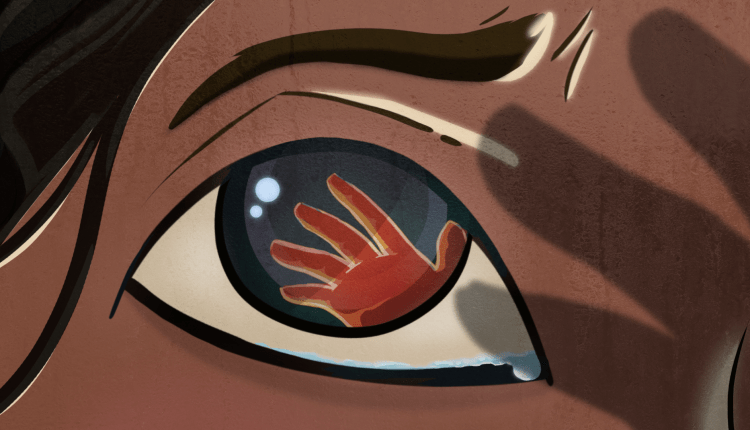 Balasore: At least two minor boys escaped from a Care home at Kharasahapur in Balasore district.

According to sources, finding the right opportunity, the children broke out of the bounds of the shelter home and fled.

However, they were rescued by locals 10 km away near Gopalpur Bazar under Khantapada police station and were later handed over to the cops. Meanwhile, the minors alleged that the Care home authorities were exploiting them and not feeding them properly following which they adopted the extreme step.