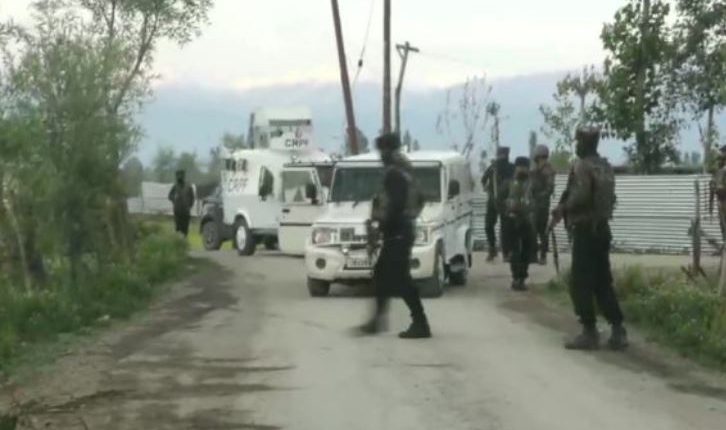 Srinagar: At least two Lashkar-e-Taiba (LeT) terrorists were killed in an encounter with the security forces in North Kashmir’s Sopore, after the former opened indiscriminate fire instead of surrendering.

Acting on reliable input, about the presence of terrorists in Sopore’s Warpora area, the security forces launched a cordon-and-search operation in the Warpora area.

Reportedly, the search operation turned into an encounter after the militants started firing towards the positions of the security forces, which was retaliated.

Following this, two militants were neutralised in the operation, which was carried out without any collateral damage, officials informed.