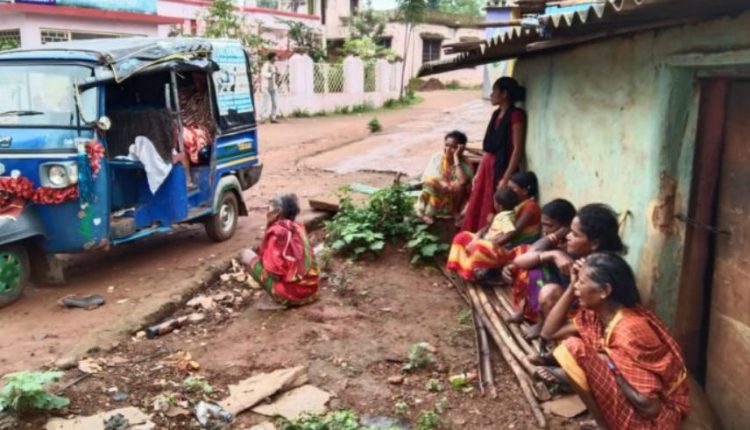 Koraput: Two persons were killed and seven hurt during a group clash between two families over a land dispute at Hatimunda village under Dasamantpur police limits in Koraput district on Saturday night.

The deceased have been identified as Sahadev Jani and Dhanapati Jani.

According to sources, the incident was a result of an old dispute over the ownership of an agricultural land as there was an old rivalry between both groups.

On late night of Saturday, following verbal spat, they attacked each other with sharp weapons and pelted stones. While Sahadev and Dhanapati died on the spot, and seven others sustained critical injuries.

The locals rescued the injured and admitted them to Saheed Laxman Nayak Medical College and Hospital in Koraput. Later, the Dasamantapur police reached the spot and have started a probe into the matter.