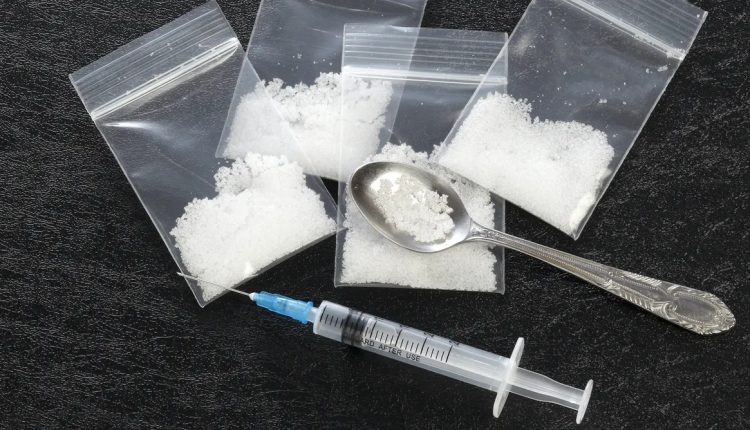 Over 2 Kg Of Brown Sugar Seized In Balasore, 2 Detained

Balasore: A joint team of Balasore Police and Excise Department seized over two kgs of brown sugar from Rajpur under Jaleswar police limits in Balasore district on Tuesday.

Jalwswar police has also detained two people including a woman in connection to this case.

Acting on a tip-off, a police team led by Jaleswar IIC, Pragyan Mohanty raided Rajpur area at around 8:15 PM and seized brown sugar weighing over two kg along with other incriminating materials.

The cost of the seized brown sugar is estimated to be more than two crore rupees.

A case has been registered under section 21(c)/29 of Narcotic Drugs and Psychotropic Substances (NDPS) Act, 1985. The cops have initiated a probe into the matter and started interrogating the accused duo.