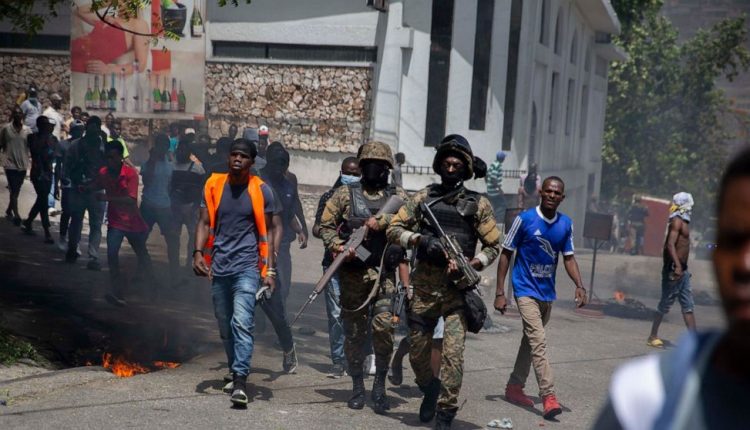 2 Haitian Americans Among 17 Held For Assassination Of President Moise

Port-au-Prince: A day after President Jovenel Moise was killed by gunmen in his Port-au-Prince home, police here have arrested as many as 17 suspects including two Haitian Americans in connection with the case.

However, eight are still at large.

Fifteen of them are from Colombia, according to Leon Charles, chief of Haiti’s National Police. He added that three other suspects were killed by police and eight others are on the run.

Police paraded some of the suspects before the media Thursday, along with Colombian passports and weapons they had seized.

“It was a team of 28 assailants, 26 of whom were Colombian, who carried out the operation to assassinate the president,” Charles said at the press conference in Port-au-Prince.

Three-Day Curfew To Be Clamped In Puri From July 11