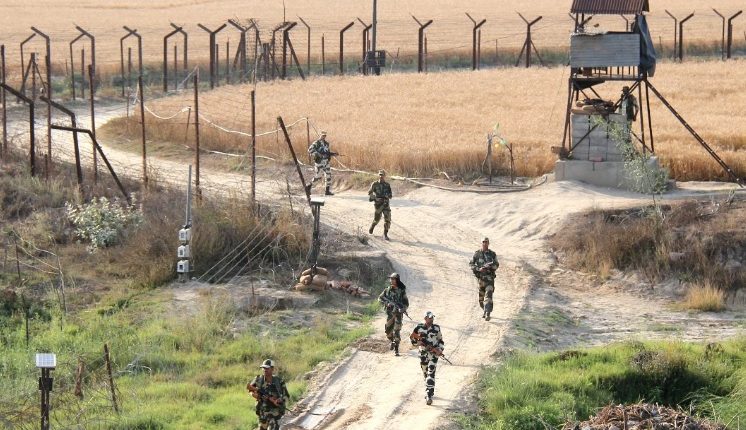 New Delhi: The Border Security Force (BSF) recovered a huge cache of heroin and a pistol from the border village of Dona Telu Mal in Ferozepur district on Thursday.

As per reports, the force was carrying out an area domination patrol along the India-Pakistan border fence when they observed suspicious footprints.

Following this, they conducted search of the area on Thursday morning and recovered polythene bags that contained the contraband weighing 2.16 kg besides a pistol, a magazine and six cartridges.

Sudarsan Pattnaik pays tribute to Lata Mangeshkar on her…