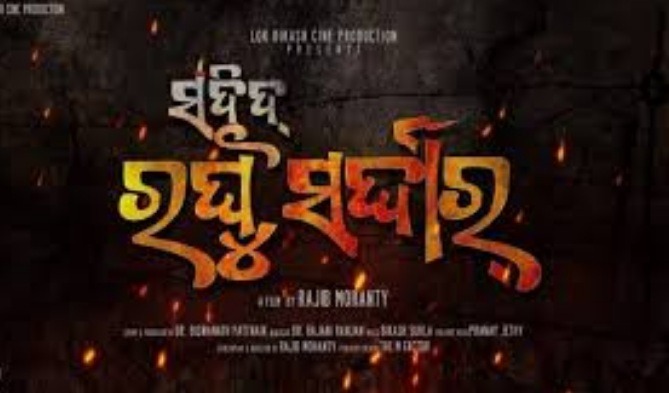 Helmed by director Rajeeb Mohanty, the story revolves around Raghu Pattnaik, a native of Barala village in Bayalis Mauja in Cuttack district.

Actor Debashis Patra and Kabya Kiran will be seen playing the lead characters in the film.

The songs of the movie have been penned by Arun Mantri, Bijaya Malla and Ranjan Das while Bikash Sukla has scored the music. Popular singers Humane Sagar, Asima Panda and Dipty Rekha have rendered voice for the songs.

The movie is produced by Biswanath Patnaik under the banner Lok Vikash Cine Productions.