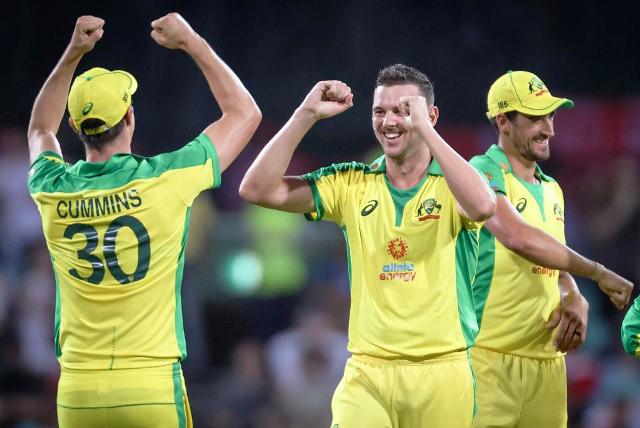 Sydney: Australia defeated India by 66 runs in the 1st ODI at the Sydney Cricket Ground. Australia, which  won the toss and elected to bat first posted an imposing 374 for six with skipper Aaron Finch and top batsman Steve Smith smashing hundreds.

A gutsy fightback from India went in vain as Adam Zampa’s four-wicket haul caught them 66 runs short of Australia’s mammoth 374/6. Steve Smith was the Player of the Match for his brilliant 105.

In reply, Shikhar Dhawan and Hardik Pandya scored fifties but India were eventually restricted to 308 for 8. The Indian team has returned to action after staying away from international cricket for more than eight months due to COVID-19 pandemic.

India will play three 3 ODIs, three T20s,  and four Tests during their two-month stay in Australia. The 2nd ODI will be played on November 29 and the final ODI on December 2 in Sydney. The ODIs will be followed by three T20Is starting from December 4.

The Test series will begin with a Day-Night game at Adelaide from December 17, followed by the Boxing Day Test match at Melbourne.

Three Special Trains to Run On Revised Timings; Deets Inside