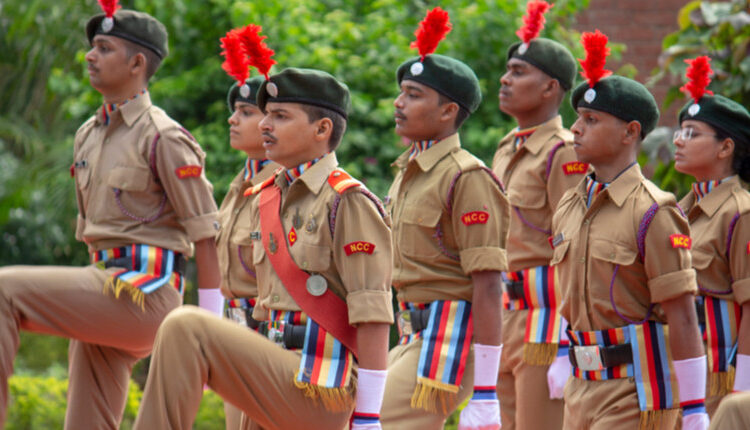 New Delhi: Marching ahead in tune with National Education Policy (NEP), the Government of India has decided to provide increasing focus on value-based education enabling children to develop pride in rich culture and heritage of this nation, effective leadership with character, discipline, sense of national duty and patriotism.

In a paradigm shift to the existing pattern of Sainik Schools, the Union Cabinet chaired by Hon’ble Prime Minister Narendra Modi in its meeting has approved the proposal for launching- of affiliated Sainik Schools under Sainik Schools Society, Ministry of Defence. These Schools will function as an exclusive vertical which will be distinct and different from existing Sainik Schools of MoD.

In the first phase, 100 affiliate partners are proposed to be drawn from States/NGOs/Private partners.

The scheme is aimed at providing Sainik   School pattern of education to larger cross-section of aspiring students all over the nation.

(a)      District Magistrate/Collector as Chairman

(b)      Principal of NVS/KVS located in same district

Schools approved by Sainik Schools Society will start following Sainik Schools curriculum and activities w.e.f. next academic year i.e. April 2022 from Class 6th onwards.  Other aspects of School management including training of teachers, implementation on of sports and other extra-curricular activities will be intimated separately to the approved Schools.

‘One School One Sport’ philosophy will also be implemented by the New Sainik Schools in order to focus and excel in at least one Sports discipline identified for that State where the School is situated.