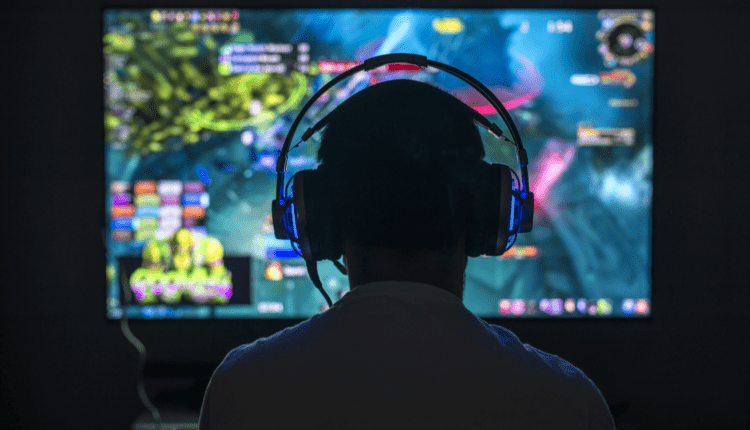 Nayagarh: In a bizarre incident, a 19-year-old boy allegedly ended his life after losing in an online mobile phone game at Patharapunji village under Ranpur block of Nayagarh district.

The deceased was identified as Manoranjan Sarangi.

According to reports, Manoranjan used to play ‘Free Fire’ on his mobile phone. Meanwhile, he was under duress after losing to other players in the game since the last few days.

It is reported that he took the extreme step of consuming pesticide at a forest near his house on January 15 and complained of stomach ache and chest pain after returning home.

Though he was initially admitted to the Ranpur Hospital and later shifted to Bhubaneswar, he breathed his last while undergoing treatment at the hospital.

It is suspected that he had become addicted to the online game.