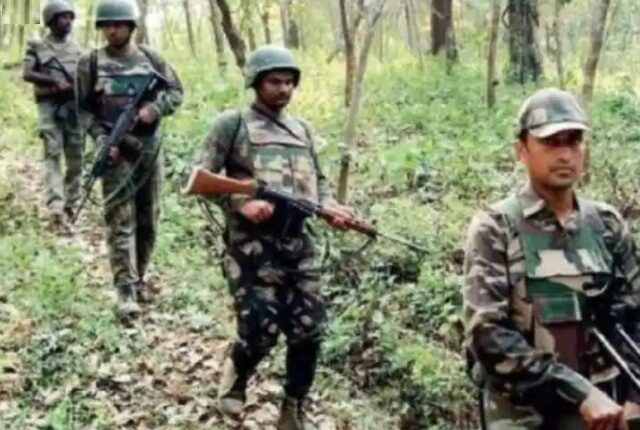 Raipur: As many as 18 security personnel are reportedly missing after yesterday’s encounter with Maoists in Chhattisgarh’s Bijapur.

Following this, the CRPF has launched a massive search operation from early Sunday.

According to reports, a fresh Cordon and Search Operation (CASO) has been launched by a joint team of Central Reserve Police Force (CRPF) and state police’s District Reserve Guard (DRG) as well as the Special Task Force (STF) personnel.

Five security personnel were killed and 30 others injured in the three-hour-long encounter took place on Saturday afternoon near Jonaguda village which falls under Jagargunda police station area (in Sukma).

“Following the gunfight, at least 18 security personnel were untraceable. Various police teams have been searching for them in the forest,” a senior police official posted in Bastar said on Sunday morning.

“We have launched a fresh operation this morning to find out seven missing CRPF personnel. We had to stop Saturday’s operation temporarily because of the night. We have so far lost two CRPF and three DRG personnel and all injured are now out of danger,” informed CRPF IG (Operations) C.G. Arora.

Future of CPEC under signs of uneasiness, says report