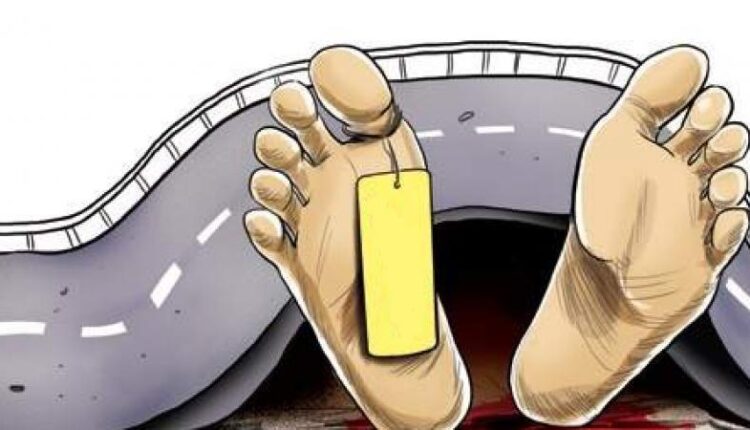 Kolkata: At least 18 people were killed while 5 others sustained injuries after a matador car dashed into a lorry loaded with stones in West Bengal’s Phulbari area of Nadia district late on Saturday night.

As per sources, people in a matador car were on its way to the Nabadeep crematorium to cremate a body from Bagda of North 24 Parganas on Saturday night. Meanwhile, the matador hit a lorry loaded with stones which was parked on the side of the road. Following this, 18 people died on spot while several sustained injuries.

On being informed, police reached the spot and admitted the injured to Shaktinagar district hospital.

A case has been registered and further investigation into the incident is on.

BTS is officially back with Permission To Dance On Stage concert & RM aka Namjoon is hot!