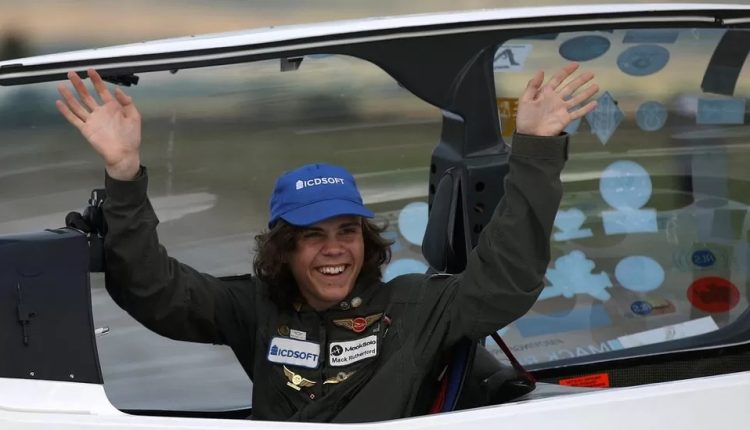 Bulgaria: A teenage pilot has become the youngest person to fly solo around the world in a small aircraft.

Mack Rutherford, 17, landed at Sofia in Bulgaria, after a five-month journey across 52 countries.

Along the way, Mack, who was born to British parents but has grown up in Belgium, encountered sandstorms in Sudan and spent the night on an uninhabited Pacific island.

His elder sister Zara is the youngest woman to fly solo around the world.

She completed her own journey in January this year and disclosed that she had “given him advice on the route” as she travelled to Sofia to greet Mack as he returned to the starting point of his trip.

The previous record holder for flying solo was British pilot Travis Ludlow, who was 18 years and 150 days old when he completed his journey last year.