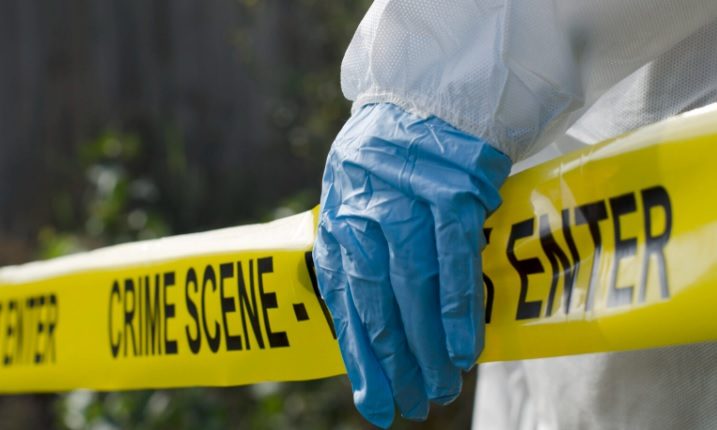 Johannesburg: At least 17 people have been found dead at a nightclub in a township in South Africa’s southern city of East London on Sunday.

According to reports, the incident was reported to the Police by some locals. Upon reaching the spot, more than dozen found dead were found dead.

“We got a report about 17 (people) died in a local tavern in Scenery Park which is based in East London. We are still investigating the circumstances surrounding the incident,” according to a provincial police chief brigadier Thembinkosi Kinana.