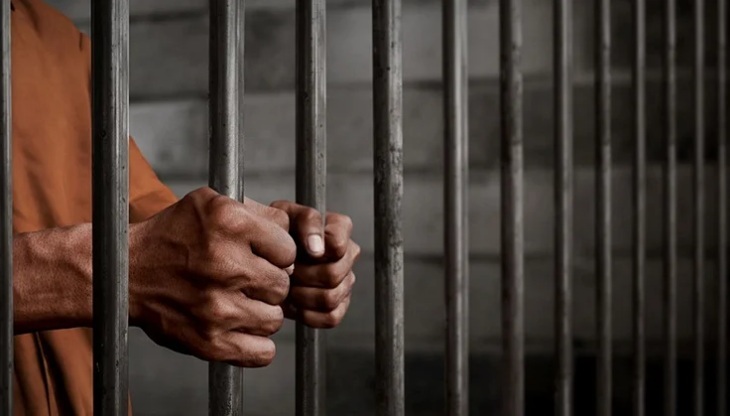 Patna: As many as 16 people have been arrested following the death of 12 persons that died after consuming spurious liquor in Bihar’s West Champaran district, officials said.

“A total of 16 persons have been arrested in the case where at least 12 died due to consumption of poisonous/spurious liquor in Champaran,” as per a release issued by the District Public Relations Office of West Champaran.

Meanwhile, Station House Officer (SHO) and three others have been suspended in connection with the incident.

Meanwhile, the District Magistrate of West Champaran and the Superintendent of Police, Bettiah have requested the residents to not hide the symptoms of poisoning due to the consumption of spurious alcohol of any person and inform the medical team as soon as possible so that the person could be cured.