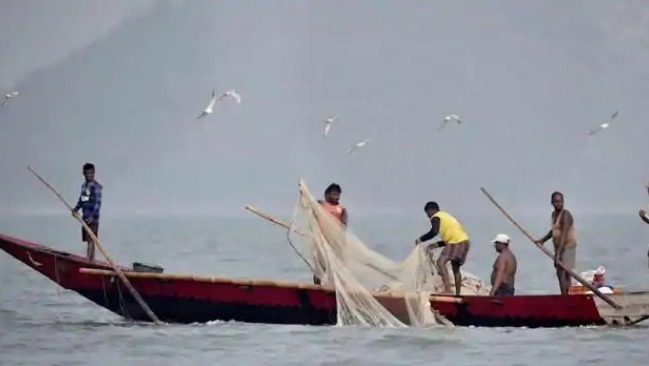 Bhubaneswar: In the annual dolphin census conducted by state wildlife official and wildlife researchers on Friday, at least 156 Irrawaddy Dolphins were sighted in Chilika.

However, the exact figure will be released by PCCF (WL) after the census process is over.

The annual survey was conducted by “Transact Survey Method” followed worldwide for the population of aquatic mammals.

The annual monitoring was conducted from 6 am to 12 noon with a view to map out the number and extent of the flagship species and study the hydrological impacts of removal of pen culture. Altogether 18 teams consisting of officials from office of PCCF Wildlife, DFO, Wildlife Chilika, CDA, Honorary wildlife warden, NGOs and local motor boat association participated.

Chilika is the single largest habitat of the slow-swimming dolphins in the world that got their names from Irrawaddy river in Myanmar where they were first sighted. These dolphins, measuring anywhere between 6 and 9 feet, have a bulging forehead, short beak, and 12-19 teeth on each side of both jaws. They are categorised as Schedule-I animal under the Wildlife Protection Act, 1972.