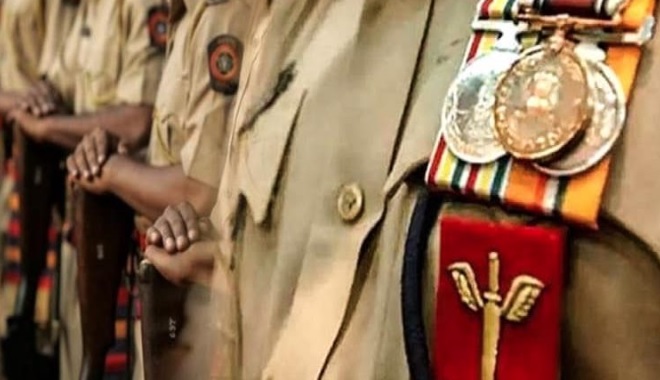 New Delhi: The “Union Home Minister’s Medal for Excellence in Investigation” for the year 2022 have been awarded to 151 Police personnel.

Among the personnel receiving these awards, 15 are from CBI, 11 are from Maharashtra Police, 10 each are from Madhya Pradesh police and Uttar Pradesh Police, 8 each are from Kerala Police, Rajasthan Police and West Bengal Police and the remaining from the other States/UTs/Organizations. These include twenty eight (28) women police officers.

The ‘Union Home Minister’s Medal for Excellence in Investigation’ was constituted in 2018 with the objective to promote high professional standards of investigation of crime and to recognise such excellence in probe.

Try This Magical Detox Drink To Shed Those Festive Calories