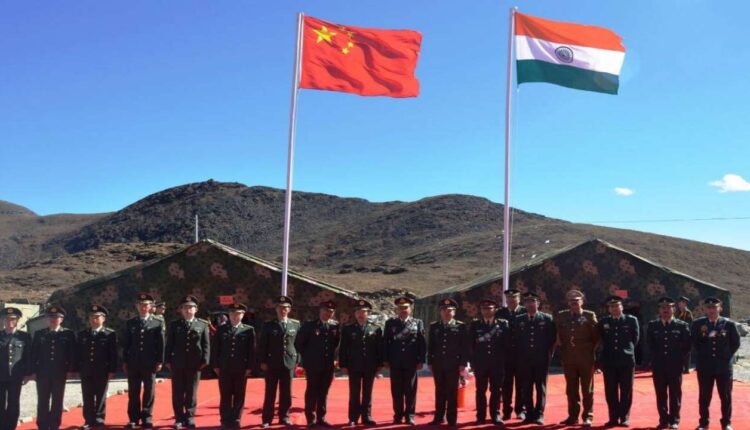 14th Round Of India-China Military Talks On Jan 12

New Delhi: In an attempt to resolve the ongoing stand-off on the Line of Actual Control (LAC) in Ladakh, the 14th round of Senior Highest Military Commander Level (SHMCL) talks between India and China will take place on January 12.

The Senior Highest Military Commander Level meeting will be held at the Chushul-Moldo meeting point, on the Chinese side at 09:30 AM (IST).

The Indian side is looking forward to constructive dialogue for resolving the remaining friction areas, said Indian Army officials.

The friction points on the banks of the Pangong lake and Gogra heights have been resolved. However, Hot Springs needs to be addressed.