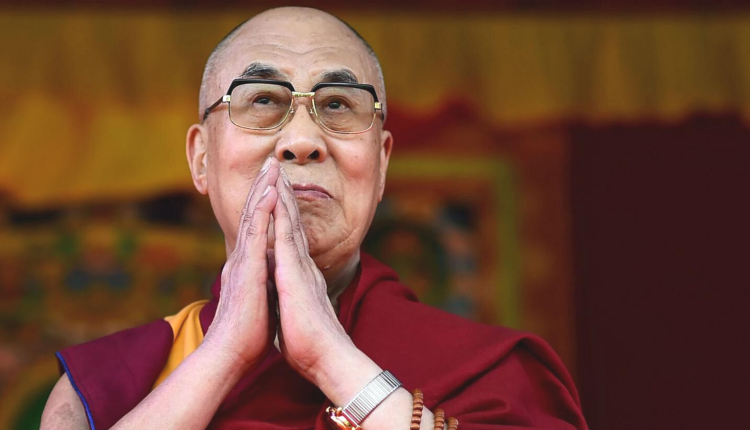 New Delhi: The office of the 14th Dalai Lama has denied reports that Tenzin Gyatso, high priest of the Gelugpa School of Buddhism, is planning to announce that he will not reincarnate to save Tibetan Buddhism from attempts by Chinese Communist Party to control reincarnations.

According to officials close to the living Buddha of compassion, Dalai Lama has neither taken any such decision nor has plans to announce anything like this in the future. ´His Holiness has often told us that he will live up to 113 years of age and continue serving the people of Tibet and Buddhist world at large,” said a senior official. No decision on reincarnation has been taken, said the official.

While the Xi Jinping regime and the CPC have done their utmost to brainwash the Buddhist in Tibet and impose Han culture on the territory occupied since 1950, the public at large still swears by the 14th Dalai Lama and follows the four major schools of Tibetan Buddhism. In its Sinicization of Tibet program, the Chinese rulers want the world to call Tibet as Xizang, just as Sunni Muslim dominated Sinkiang province is now called Xinjiang. In this mission, it is quite possible that the CPC may announce and present a reincarnation of the 14th Dalai Lama during his biological lifetime, who will be totally at odds with what the Living Buddha desires for his people in Tibet.