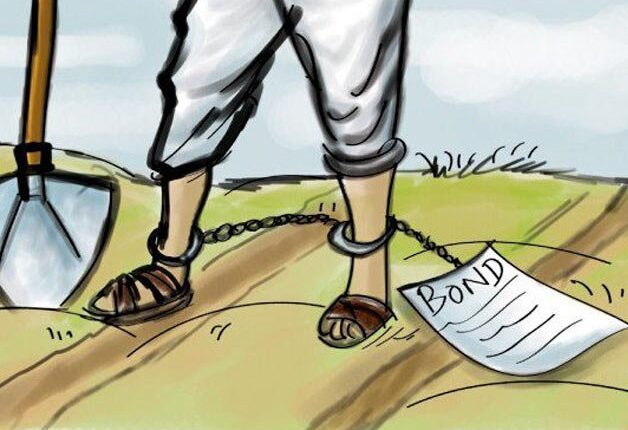 Bolangir: At least 13 bonded labourers including five women have been rescued by police near Kantabanji Railway station in Bolangir district late last night.

Reportedly, the labourers are from Khasabahala village in Nuapada district.

Based on a tip-off, Bondamunda police inspected the vehicle while the labourers were being transported to Vishakhapatnam from Kantabanji Railway station and rescued the labourers.

As per reports, a broker was taking them to Vishakhapatnam and the labourers were paid Rs 30,000 each in advance to get engaged in a brick Kiln in Vishakhapatnam, police said.