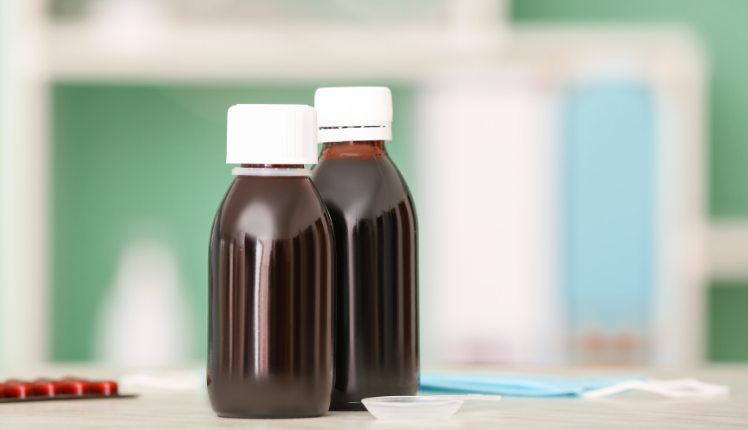 Bhubaneswar: The Special Task Force (STF) and Commissionerate police today seized 1280 bottles of cough syrup near Baramunda in Bhubaneswar and arrested one person in this connection.

The accused has been identified as Padmalabha Behera, a resident of the Puri district.

According to STF officials, on the basis of intelligence input, a raid was conducted by STF and Commissionerate Police near Baramunda on Friday morning and the accused was held with the banned substance.

During the search, 1280 numbers of illegal Eskuf cough syrup having codeine phosphate and chlorpheniramine maleate were seized.

The accused could not produce any document or authority for possession of such prohibited manufactured drugs, for which a case has been registered at Bharatpur police station, STF officials added.

Safety-Related Modernisation Work: These Train Services To Be Affected For A Couple Of Days