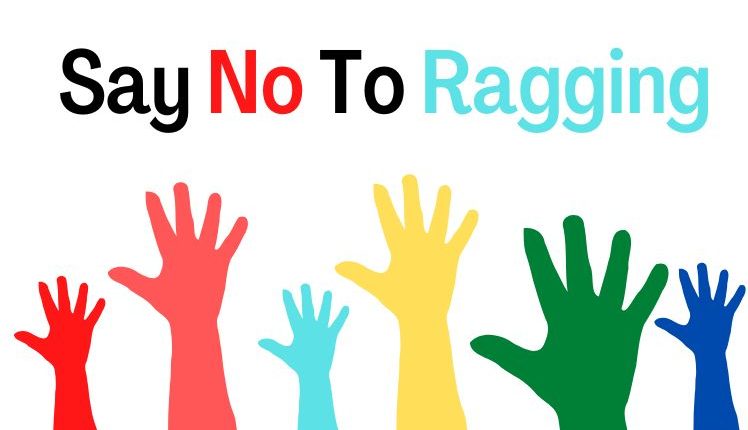 12 Students Expelled From College Over Ragging In Ganjam

Berhampur: The authorities of a state run-college in  Ganjam district decided to expel 12 students allegedly involved in ragging a girl student from the institute.

The police have arrested five students including two teenagers (Plus II) and three adult Plus III (second year) students for being allegedly involved in the ragging incident, a police officer said on Thursday.

The Binayak Acharya College here on Thursday decided to expel the 12 students involved in ragging a girl student on Saturday, from the institution, the official said.

“We have identified the students involved in the ragging through the video which went viral on social media. All of them will be expelled from the college by giving compulsory transfer certificates (TC)”, said Pramila Khadanga, college principal.

The principal said the Plus II (second year) students who have filled up their forms for annual examinations and were involved in ragging, will not be allowed to sit in the examination. “We will write to the council of higher secondary education about the incident”, she said.