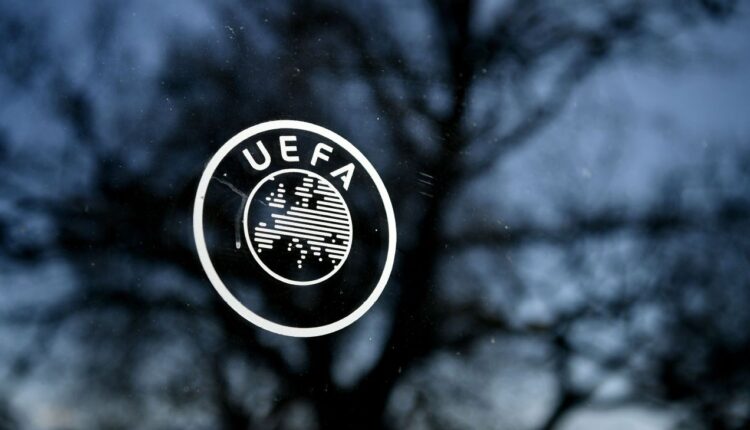 Manchester: Twelve of Europe’s top football clubs launched a breakaway Super League on Sunday in a move that looks set to rock the foundations of the sport’s top competitions.

The group plans to add three additional clubs before the Super League’s inaugural season, which is “intended to commence as soon as is practiceable,” according to the announcement posted on the 12 clubs’ websites.

The move sets up a rival to UEFA’s established Champions League competition and was condemned by football authorities and political leaders.

World soccer’s governing body, FIFA, expressed its “disapproval to a ‘closed European breakaway league’ outside of the international football structures.”

The announcement came just hours before UEFA is to sign off on its own plans for an expanded and restructured 36 team Champions League on Monday.

UEFA issued a strong statement jointly with English, Spanish and Italian leagues and football federations, saying they were ready to use “all measures” to confront any breakaway and saying any participating clubs would be banned from domestic leagues, such as the Premier League.

“The clubs concerned will be banned from playing in any other competition at domestic, European or world level, and their players could be denied the opportunity to represent their national teams,” UEFA said.