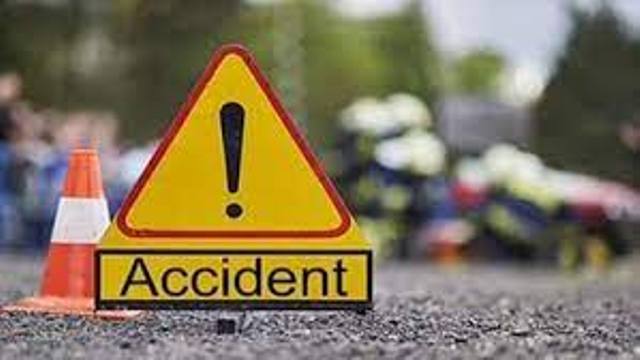 Hajipur: At least 12 people, including women and children, were killed while several others sustained injuries after a speeding truck dashed into a religious procession in Bihar’s Vaishali district.

As per reports, the accident took place in Desri police station area of the north Bihar district, about 30 kms from the state capital, around 9 PM yesterday when the procession had gathered in front of a “peepal” tree on the roadside to offer prayers to a local deity. Meanwhile, the driver of the truck lost control over the wheels and ploughed into the procession.

The procession was taken out as part of a custom associated with marriages. A wedding was scheduled in a few days at the house of a resident of Sultanpur village nearby, said sources.